If this is what she thinks of Americans if they win the WH, what do you think she’ll do when they don’t win ? !!!

Fuck that bitch with the iron rod of truth

Folks, please, please, please. We can’t let this happen. Please put our money where our mouths are and do something about it. Please distribute and donate.

Just give me some water and I’ll be on my way.

The LEFTIST response to a PANDEMIC under the OBAMA administration: In 2009 the swine flu pandemic was an influenza pandemic that lasted for about 19 months. It was the second of two pandemics involving H1N1 influenza virus; the first being the 1918 SPANISH FLU pandemic.

Studies estimated that the actual number of cases, including asymptomatic & mild cases were 700M to 1.4B, affecting 11%-21% of the global population of 6.8B.

(No lockdowns, No face-mask mandates, No social distancing)

Lab-confirmed deaths reported to the WHO was 18.5K, though this 2009 pandemic is estimated to have caused about 284K to 575K+ deaths.

(No death count inflation, No 24/7 propaganda, No divisive politics)

The WHO stated that containment was not feasible and that countries should instead focus on mitigating the virus's effect.

The virus was allowed to spread as Herd-Immunity was the goal. 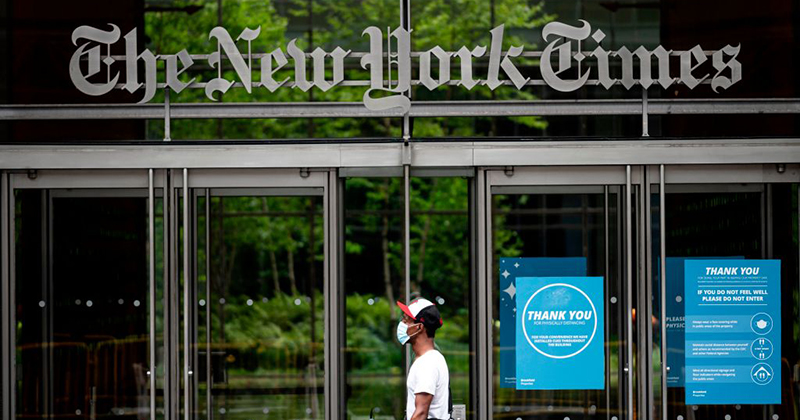 Come on Twitter! Send your A-team. These B-team trolls are boring and clearly following a terrible script.

President Trump is the best President in my life. When I was born Eisenhower was President.

A typical hypocrite from one of the Cuomo family!

The Dirty Truth · @RealDirty 3 months ago ·

Thx for keeping us up to date!

Okay, MSBNC 🤣🤦‍♂️ "This is a virus that came from the territory of China but came from bats. This is a bat virus, not a China virus. It doesn't speak Chinese. It doesn't target Chinese people. It targets human beings who happen to touch their eyes, nose or mouth." — MSNBC 🇨🇳

Why No One Trusts the Mainstream Media Okay, MSBNC 🤣🤦‍♂️"This is a virus that came from the territory of China but came from bats. This is a bat virus, not a China virus. It doesn't speak Chinese....

‪If you want to recognize your country in 4 years you better vote for Donald Trump! ‬

‪Echo if you will vote for this man. ‬

BURGER KING?!? This is not happening. Please let me wake up from this nightmare.

All Cops Are Bad? Tell This Cop Who Saved An Infant's Life! 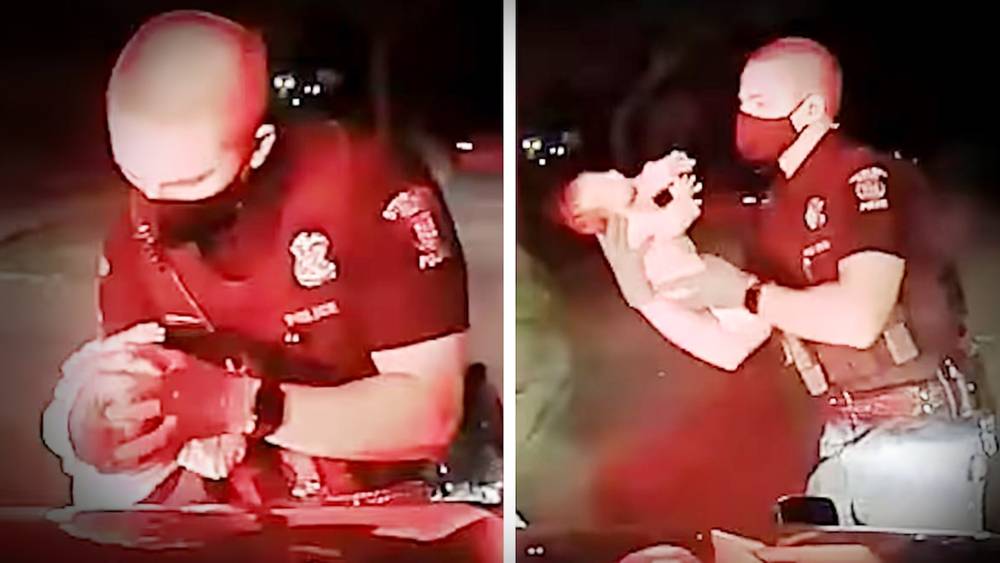 All Cops Are Bad? Tell This Cop Who Saved An Infant's Life Owen exposes the hypocrisy of those that spread the meme ACAB yet cops continue to save lives across the nation.