Where are the hot conservative milfs?!

@TedCruz The damn left wants to silence my accounts! They don't understand how true our love for over sexualized furries are! Where's Trump to back me up, I know he loves the furry agenda!

Parler should pay me. I comment on stuff and I get like 5 conservative idiots at once who gang up on me. I cannot stop generating business for them!
#conservative

Echoed By Big Monkey
·
2 months ago 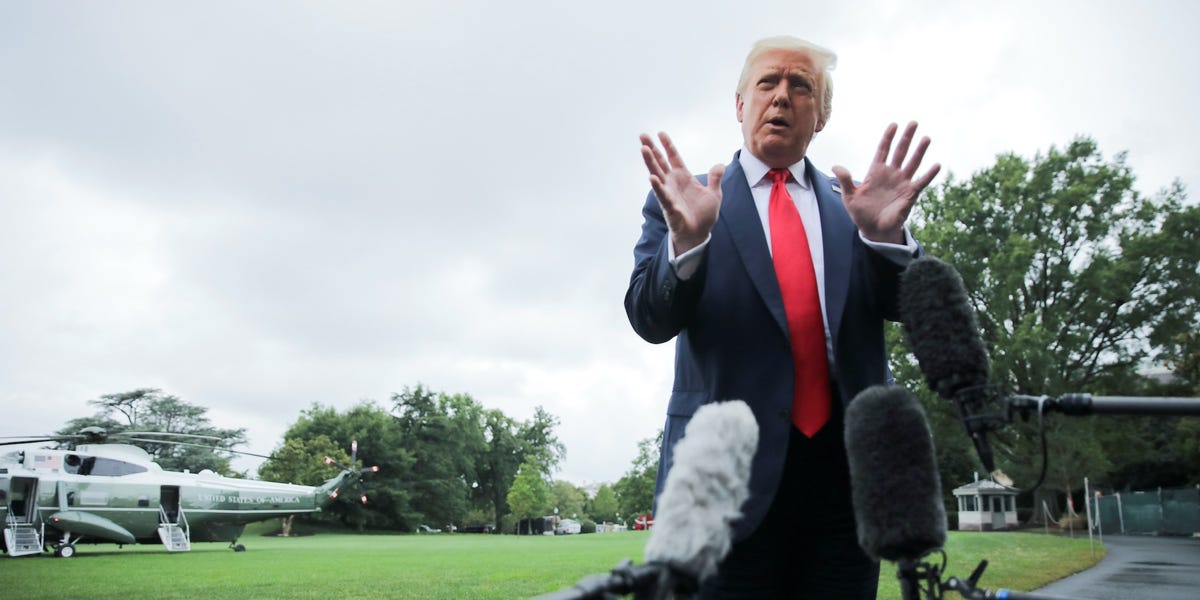 Trump says he's voting absentee in the 2020 election after months of baseless attacks on mail-in voting Trump has drawn a false distinction between absentee and mail-in voting, which are virtually the same thing. He is voting by mail in 2020.

This is a surprise to nobody, and for all the conservatives shouting "uhh Clinton was there" ; Yes, we know and we're angry about that too. But Bill Clinton hasn't been the sitting President in decades. Trump is, and he's been proven to be a VERY close affiliate. Disgusting

Was watching Tim Pool for shits and giggles and holy shit is this guy actually a fascist. Idk why he tries to spin the angle "moderate Democrat defecting" but he literally keeps ranting how the left will barge in your homes and kill people, how the rich CEOs in gated communities don't care if brown people flood the country and so on.

This right wing populism is such dangerous garbage. I can't believe he's so popular. He was also humiliated when AOC won her reelection (thank goodness). Even though she's got a super high approval and I'd actually well liked, he wouldn't look smart and kept banking on the candidate the Republicans spent all their money on.

Spend $6 and buy a dictionary. If everyone the foaming left this is 'a fascist' were a fascist, you wouldn't be safe typing this on a public site. Your statement DISPROVES ITSELF, which is quite an accomplishment, even for a leftist.

You know, I would really like for you to tell me what separates Right Wing Populism and Facism. Tim Pool is a Fascist. I'm sorry, but I've watched a significant amount of his content, and I can tell you that he is.

He constantly advocates race war ideology, says the average American needs to rise up and instills the Fascist mentality of an "enemy" from all sides, and also implies when white nationalists are under attack, so are white people.

I don't know why you think you're so smart, Larry, when you're just repeating the same Boomer garbage from Facebook.

@TedCruz Really dug how you mixed things up with that 3rd Zodiac letter! Hell yeah furry brother! Know you love my stuff!

Why were these people not already wearing masks? The irony in Gohmert getting it. I hope he survives and learns his lesson, as do the rest of the Republicans. 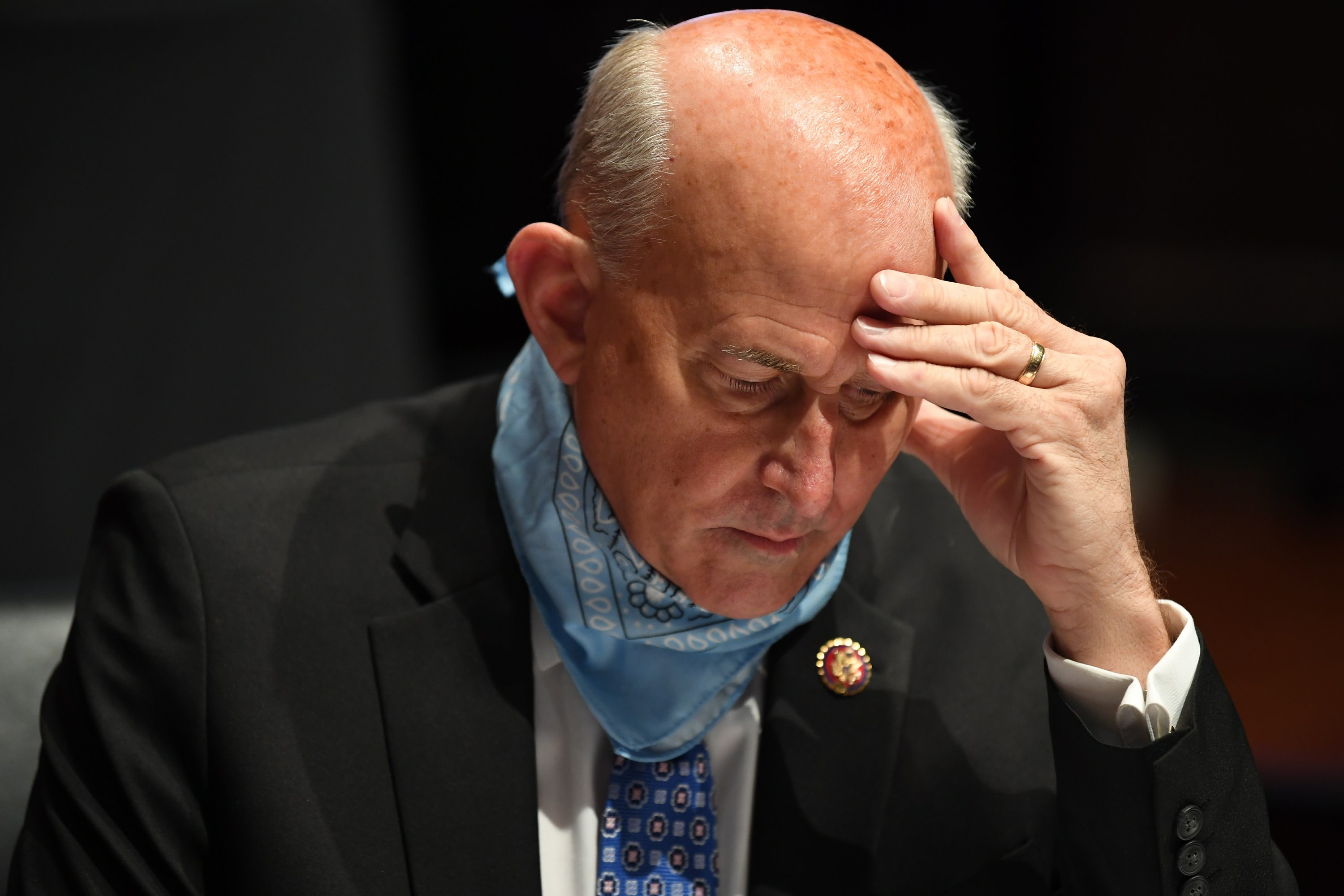 Pelosi orders masks for voting after Gohmert tests positive WASHINGTON (AP) — House Speaker Nancy Pelosi will require that masks be worn on the House floor after a Republican member of Congress tested positive for the coronavirus. The member, Texas Rep....

Pandemic is a political hoax

You are unironically retarded

@EricTrump was blowing up my DMs telling me about how happy he is we're continuing the furry Agenda! He's a real avid fan!
#liberalismisamentaldisorder #furriesfortrump #maga #joebiden #americafirst #obamagate #news

The only way China is going to get a better deal if Xi will lay out his hot body and Trump shows us all his meat!
THIS IS WHAT LIBERALS WANT TO DESTROY!!!

Isabelle is a stupid libtard and Phinneas here is me after listening to @PragerU for 12 hours every day! Hell yeah Trump2020! #trump2020 #liberalismisamentaldisorder #antifa #maga #covid19 #covid19hoax #news

Nice photoshop, learn that on minecraps?

No I learned it using Adobe! Glad you like it 😊

As Predicted: Parler Is Banning Users It Doesn't Like Well, that did not take long at all. On Friday we predicted that just like every other social media platform out there, the new favorite among people who falsely say that Twitter is censoring...

#Obamageddon fixed it for ya 😉

Thanks! I don't see how a man who hasn't been president for several years would impact who's banned on this site, but glad you're happy in your own little world!

That was mature. Think it up all by yourself?

No, the President DM'd me! I'm glad you like all my content! Feel free to DM me of you want to talk about a collaboration sometime!